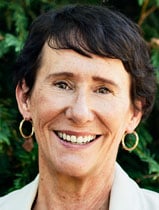 Fogging is a technique that helps deflect verbal attacks that can otherwise railroad a conversation or meeting.

We all want to communicate in a direct, clear way. That can become difficult when we’re feeling verbally bullied.

Bullying can come in the form of aggressive questions at a meeting, when sitting around the table at a family gathering, or dealing with a co-worker on the job. These queries or remarks can catch us 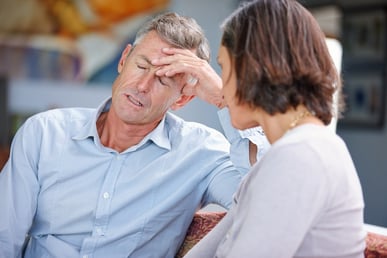 off-guard and make us feel defensive. Too often we lash out at the bully, or we withdraw. Either response is likely to feel upsetting.

What if you could remove the power from that aggressive person, deflect their argumentative remarks, and avoid a verbal confrontation?

In ROC-NH’s Community Leadership training, we practice “fogging.” It’s a technique, made popular by Manuel J. Smith, that helps deflect verbal attacks that can otherwise railroad a conversation or meeting.

Let’s face it, people who are critical are often itching for a fight or a challenge from you. Fogging throws them off because what they get instead is unexpected agreement. Fogging is a tool to deescalate, calm the situation, and create space for more-positive, productive conversations.

The secret to fogging is finding one little nugget of truth in what the verbal attacker is saying, and repeating that back to them. It can also include simply acknowledging their point by saying, “Yes, I can see what you are saying …” or “Yeah, I can see it’s important to you … .”

Aggressor: “These meetings are a waste of time and the board doesn’t know what they are doing!”
You: “Yes, it is true that it takes time to get through the co-op’s business.”

Aggressor: “I’m sick of hearing the same old stuff and I don’t like the way the board does nothing about it!"
You: “I get what you’re saying. Some solutions take a while to get to.”

While acknowledging the small bit of truth, it’s important to avoid denying the criticism, criticizing your aggressor, becoming defensive, and taking action just because the other person says you should.

Saying “yes” and “I agree” helps diffuse and reduce tensions. Remember, you’re not agreeing with everything they’re saying. You are acknowledging their frustration, deescalating the conflict, and moving the conversation forward. Your response must also be delivered calmly and respectfully, to avoid sounding condescending or sarcastic.

Taking the wind out of an aggressive communicator is never easy. But refusing to give an aggressor the fight they want is a helpful start.