The Fed’s overview of the problems faced by advocates and developers trying to meet the growing need for affordable rental housing is remarkably short, clear, and compelling.

The ability to explain complicated matters simply, but without oversimplifying, is a rare talent.

If anything qualifies as "complicated" it's surely affordable housing policy. The Federal Reserve Bank of San Francisco recently published a short, but extremely clear and compelling, overview of the problems faced by advocates and developers trying to meet the growing need for affordable rental housing. 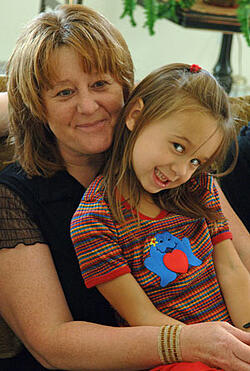 The article, "Challenges for Affordable Housing in an Age of Scarcity," begins with some unsettling statistics (no surprise there—affordable housing statistics are almost always unsettling):

The article goes on to identify, and then to explain in remarkably lucid terms, four key issues at the root of the problem:

First, despite falling housing prices, tightened lending standards and purchases of large numbers of homes by investors are keeping lower-income households from taking advantage of these new ownership opportunities.

Second, the foreclosure crisis and changing demographics (read "the growing number of poor households") have swelled the population of renter households. Many of them cannot afford much of the rental housing currently on the market, increasing the competition for a much-smaller number of affordable rental units. (Reality check: Although the average cost to buy a house has fallen significantly, most rents haven't budged; those that have changed have actually risen.)

Fourth, the majority of housing subsidies benefit higher-income homeowners rather than households with the greatest need.

None of this is news to those of us who following these trends. For those who don't, this article is a superb primer on the many interlocking problems that keep affordable housing advocates and developers up nights and have produced the persistently high levels of homelessness we have seen in the last decade.